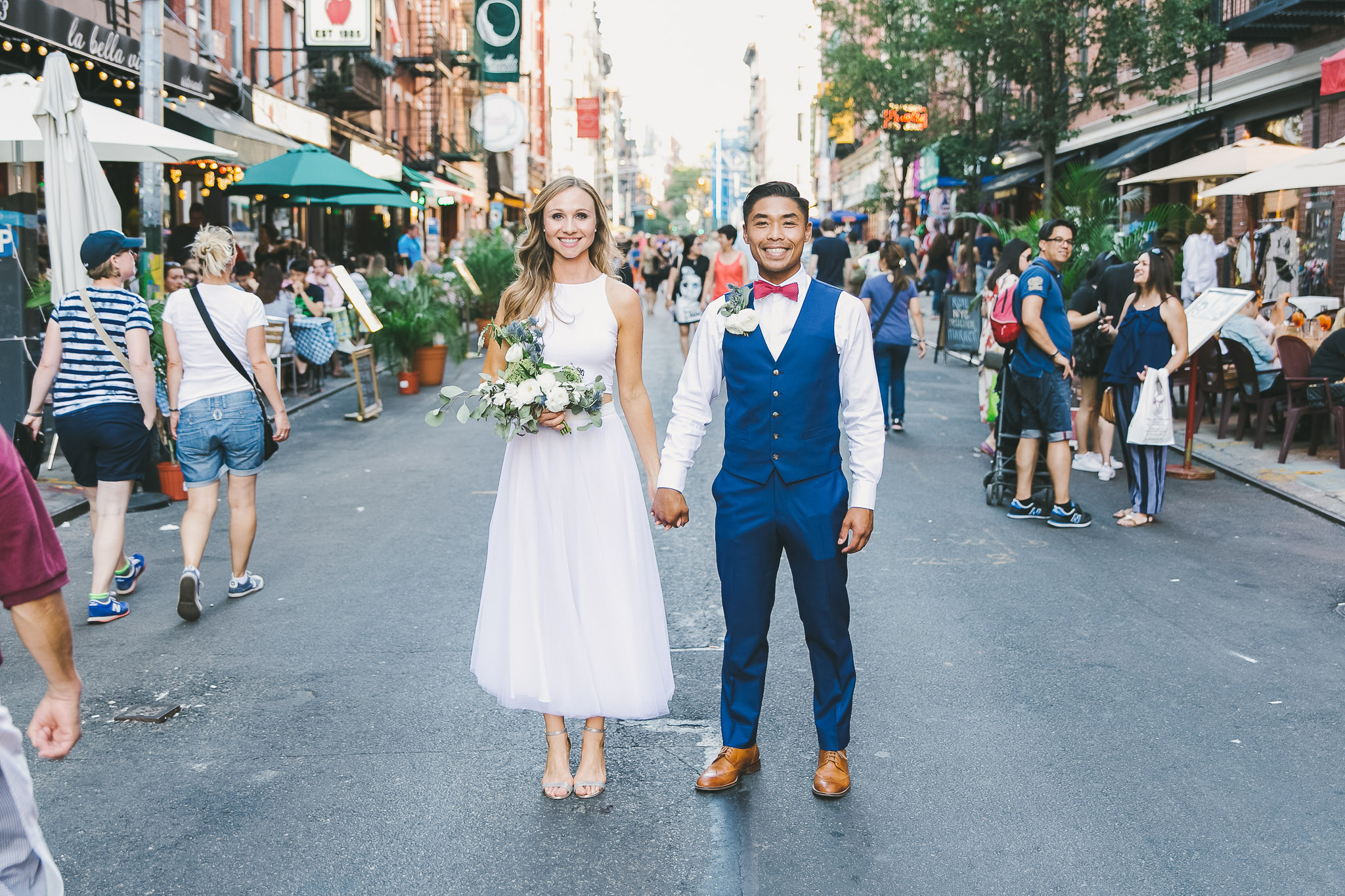 It was such a pleasure to photograph Cooper and Lexton’s Gelso and Grand Wedding.

They are a real New York couple and embody so much of what I love about this city, with its unique mix of cultures, languages and nationalities. Where beautiful American girl met a handsome young man of Chinese origins. So they planned a downtown New York wedding mixed with a traditional Chinese elements.

They started their day getting ready together at the Soho Grand Hotel.  Cooper wore a Santal 33 perfume by LeLabo that symbolizes the scent of summer downtown! 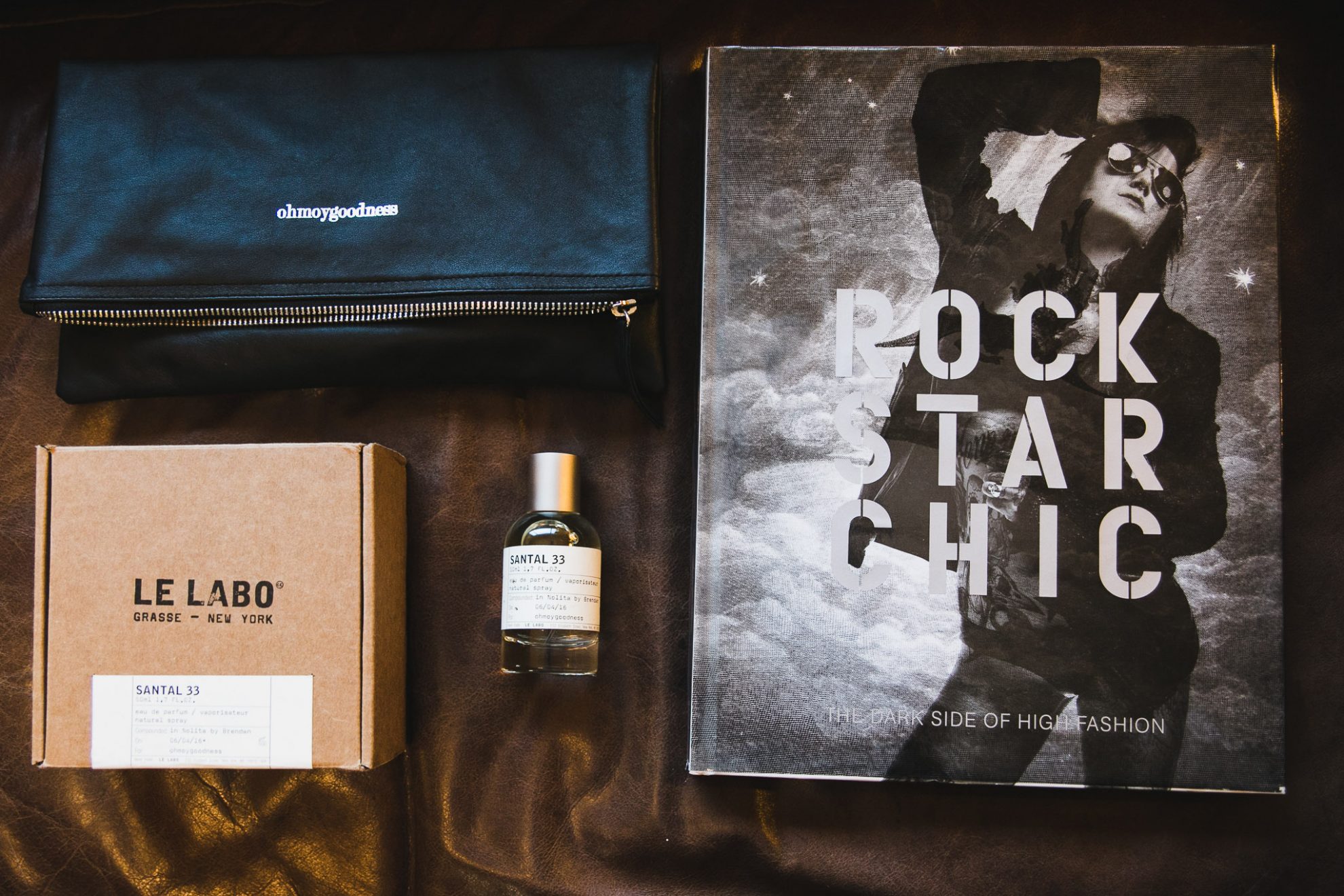 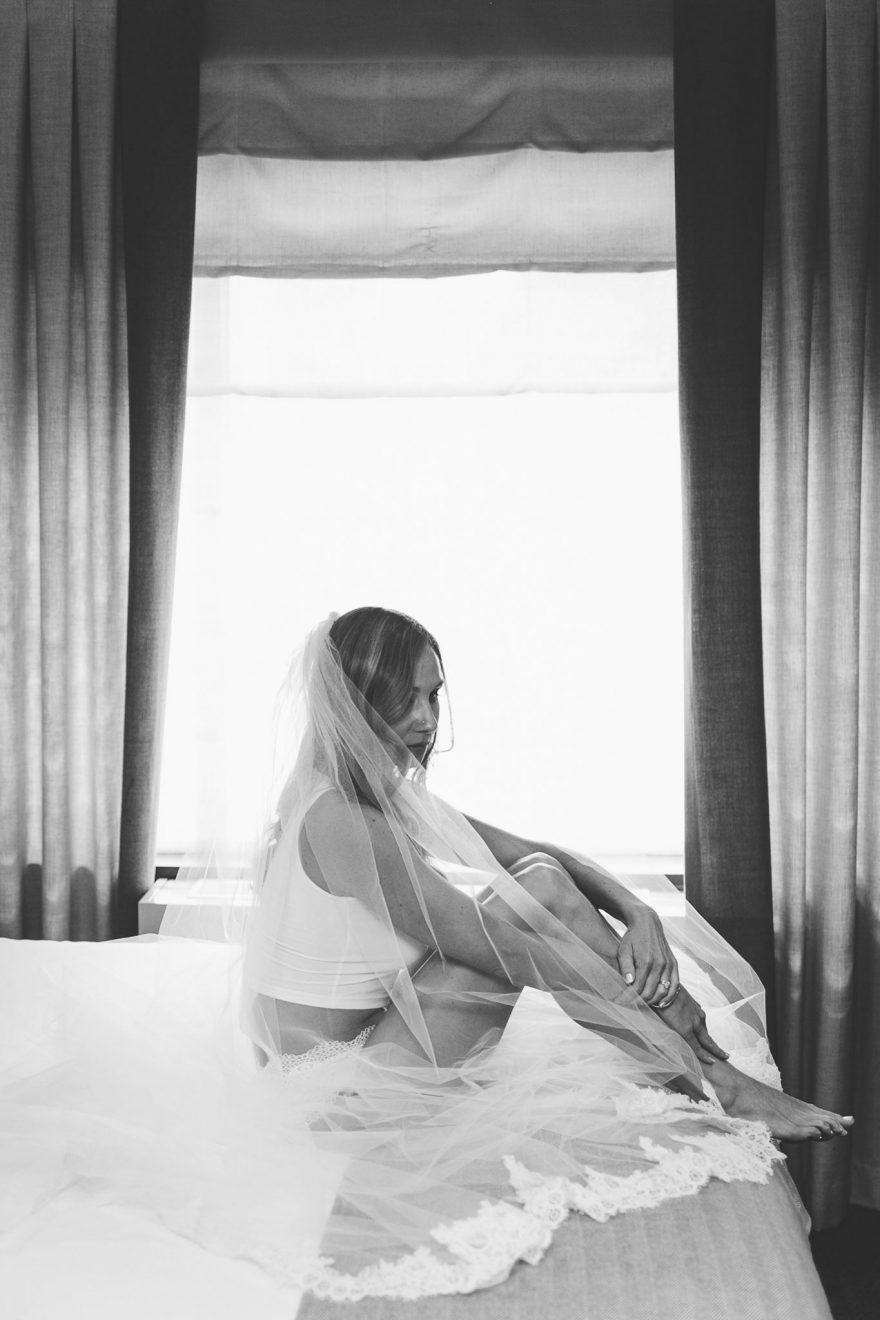 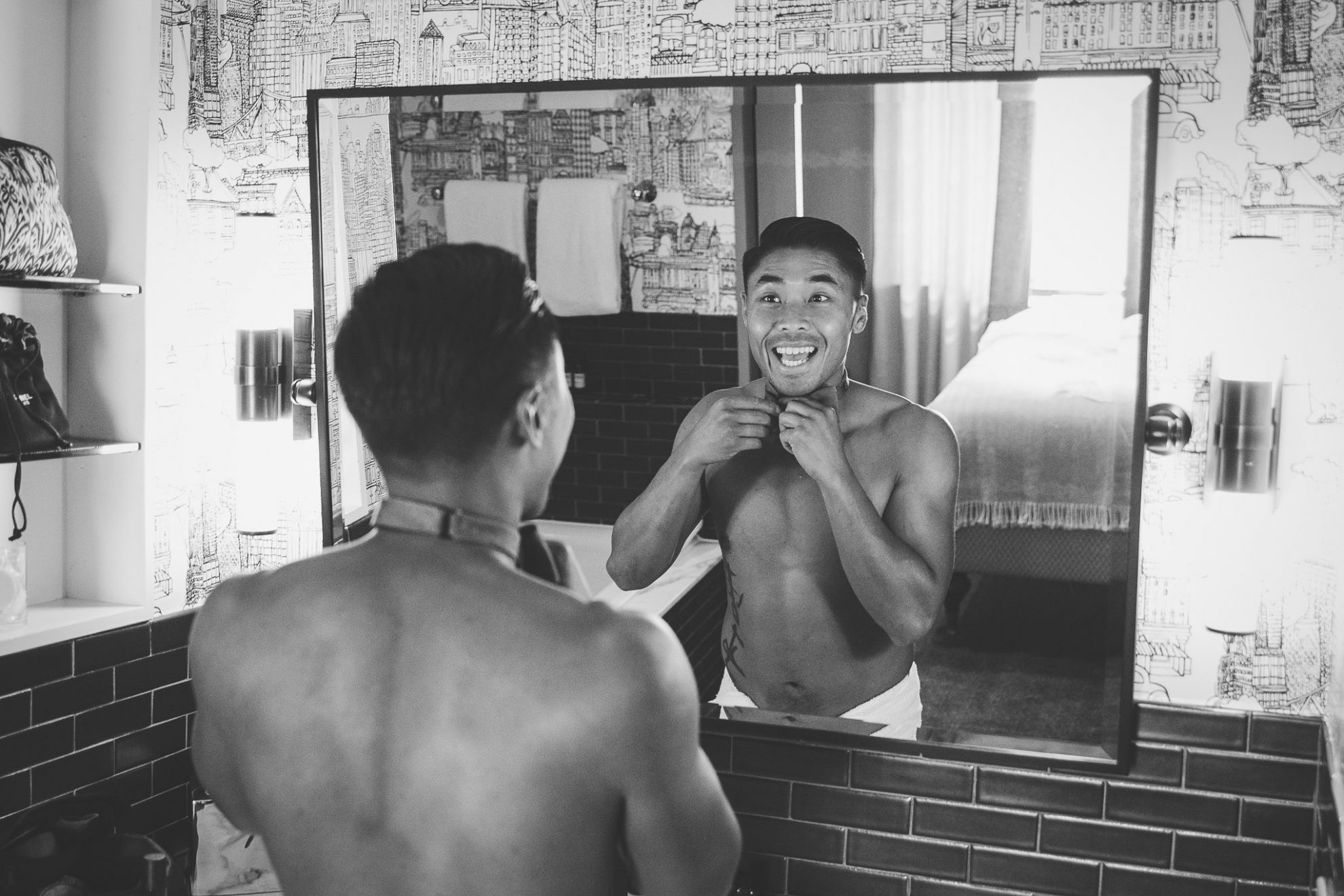 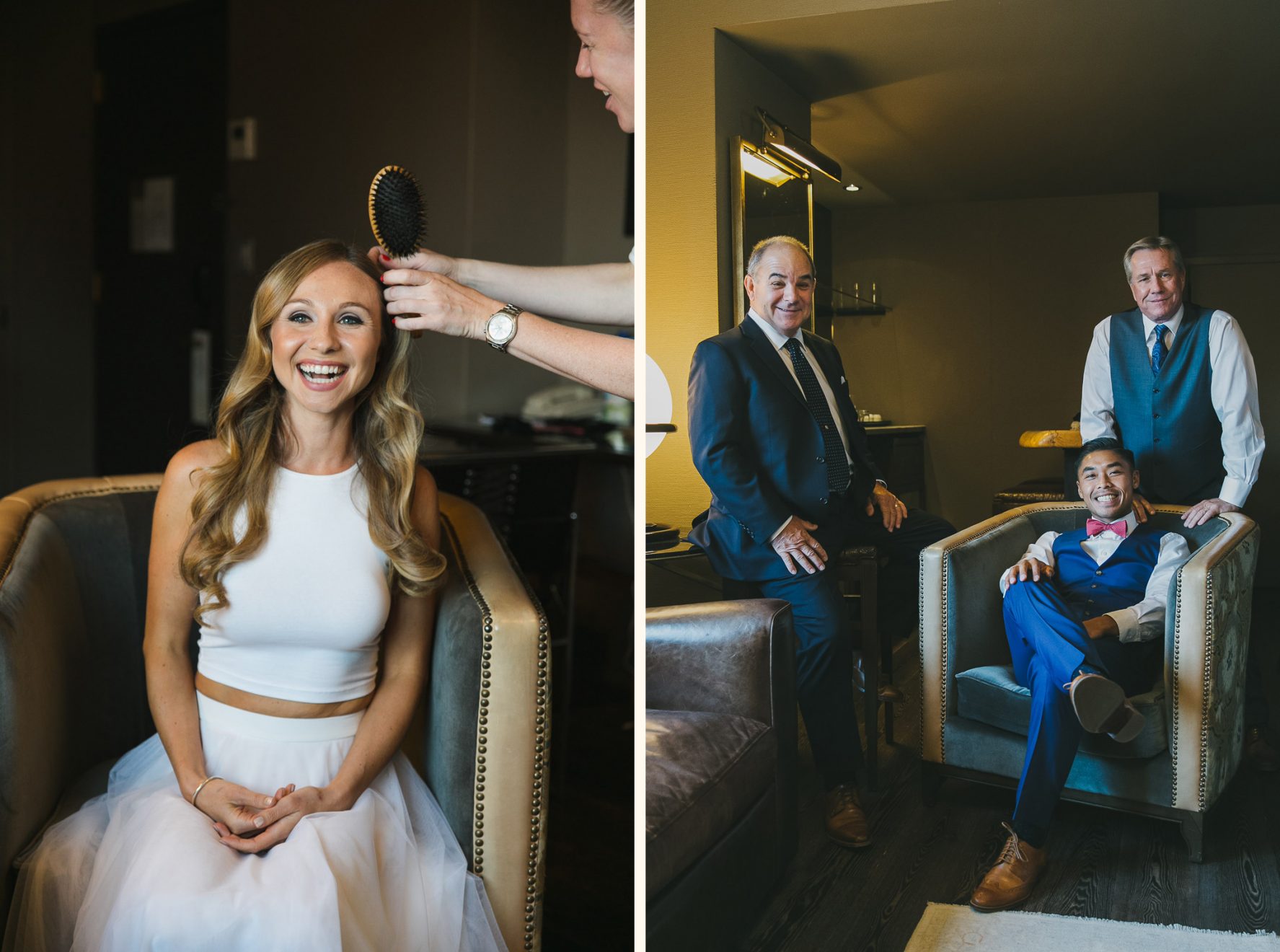 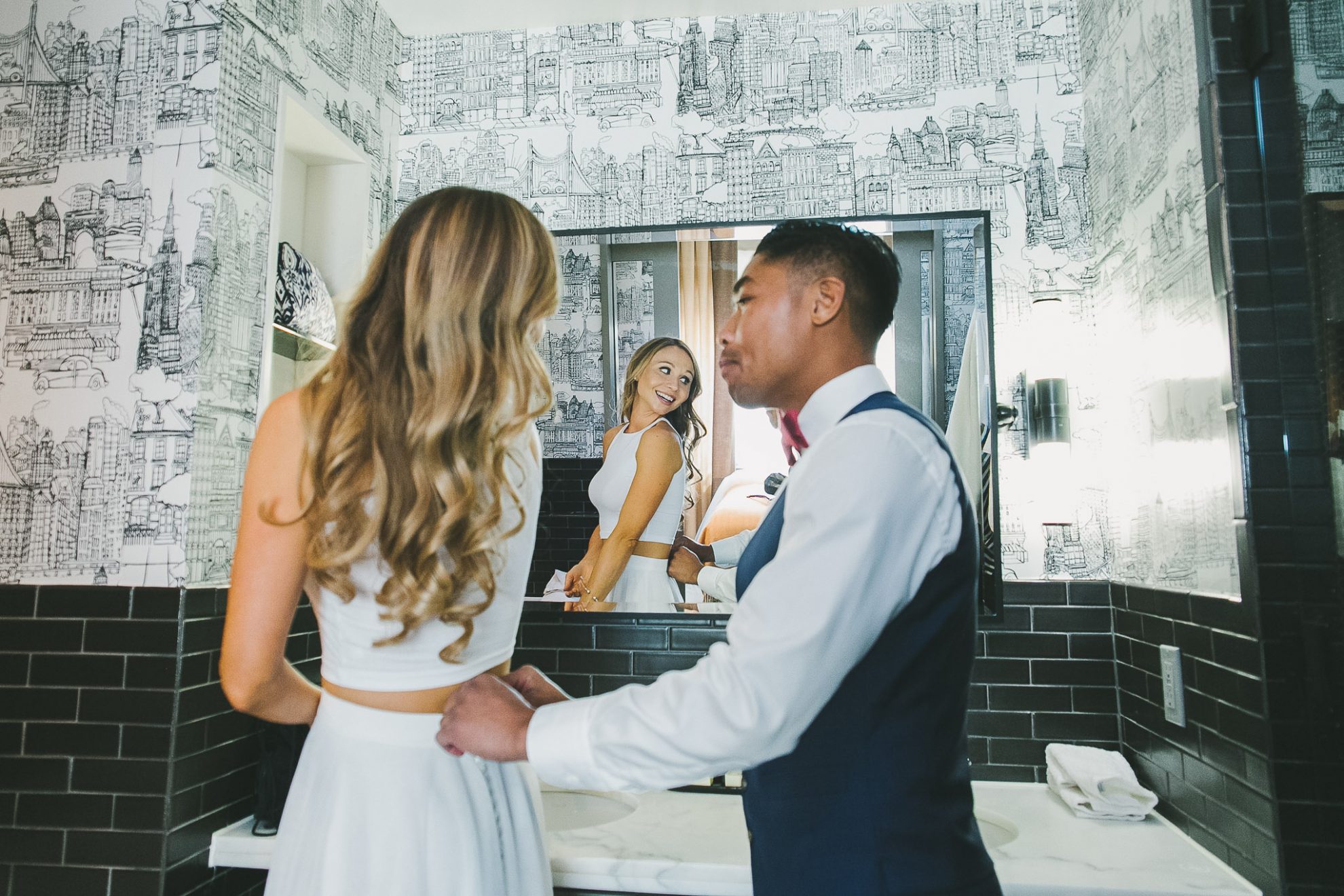 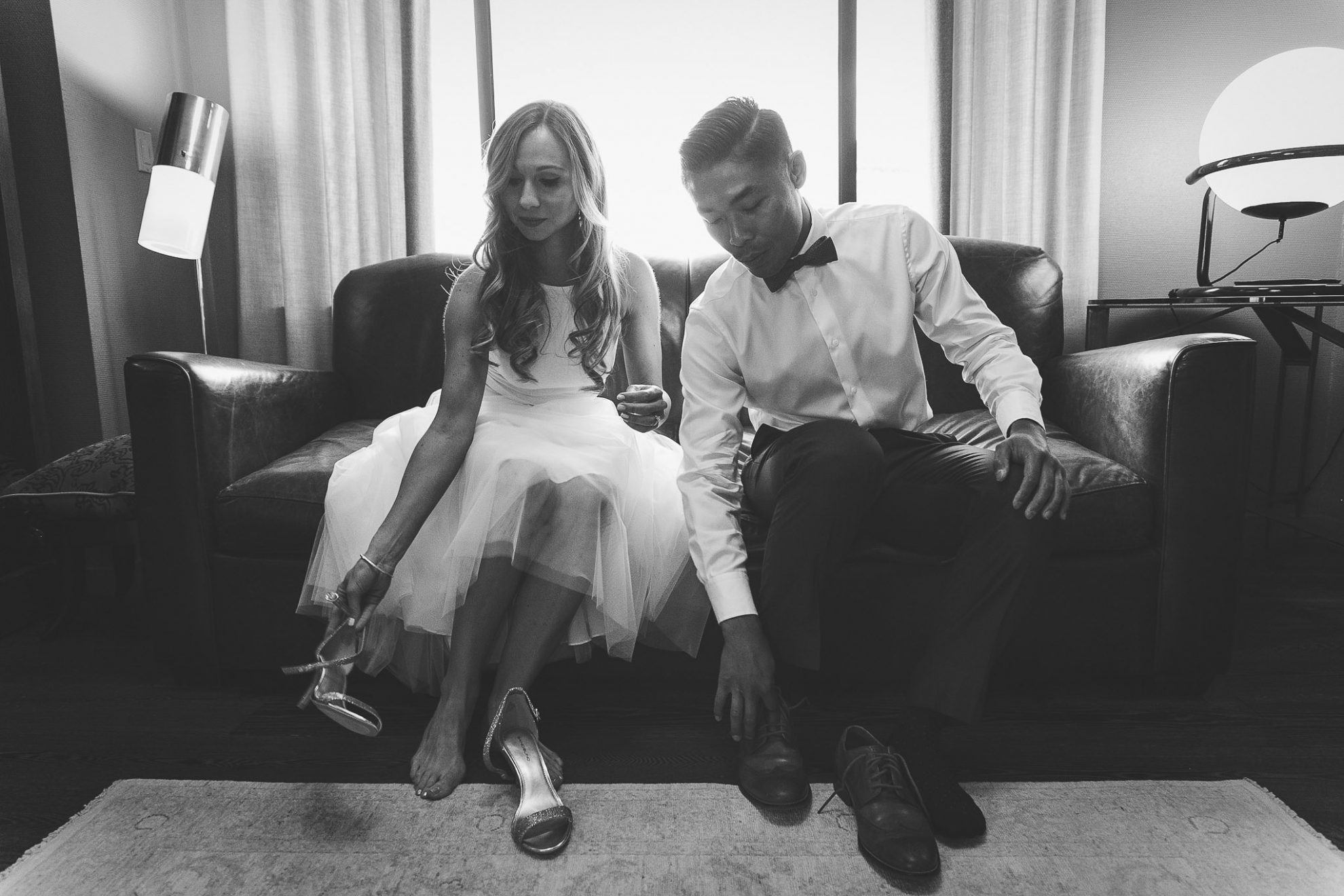 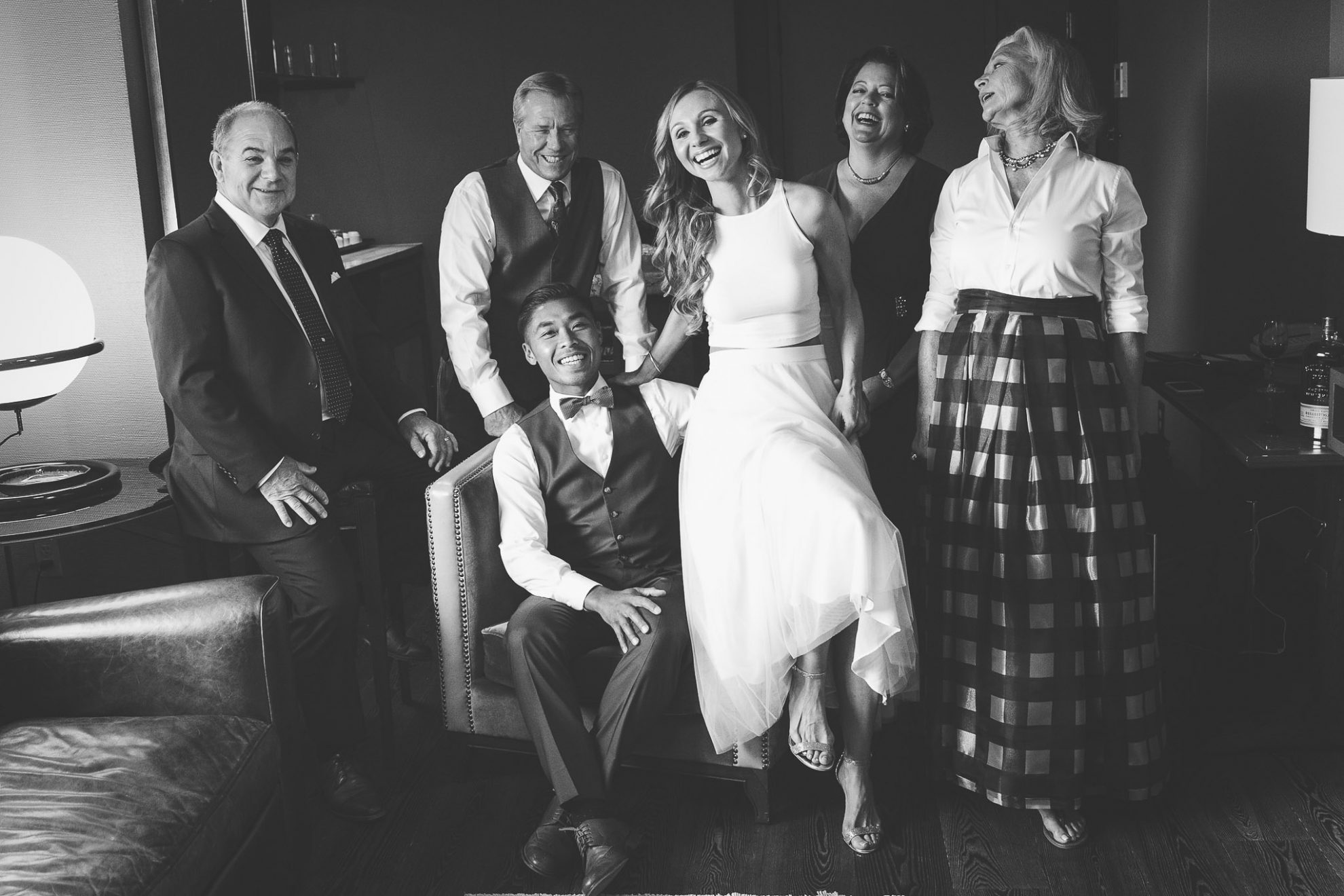 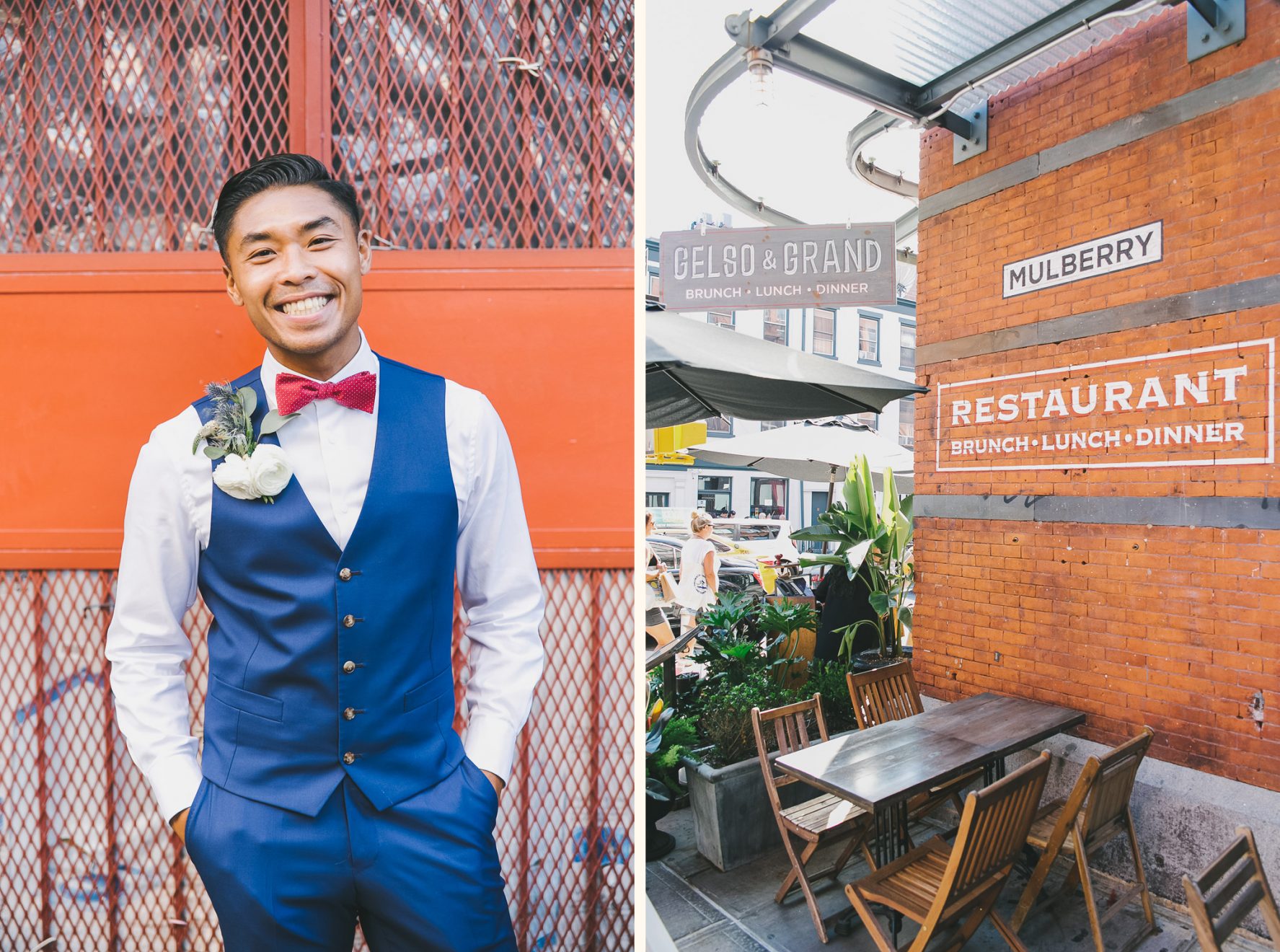 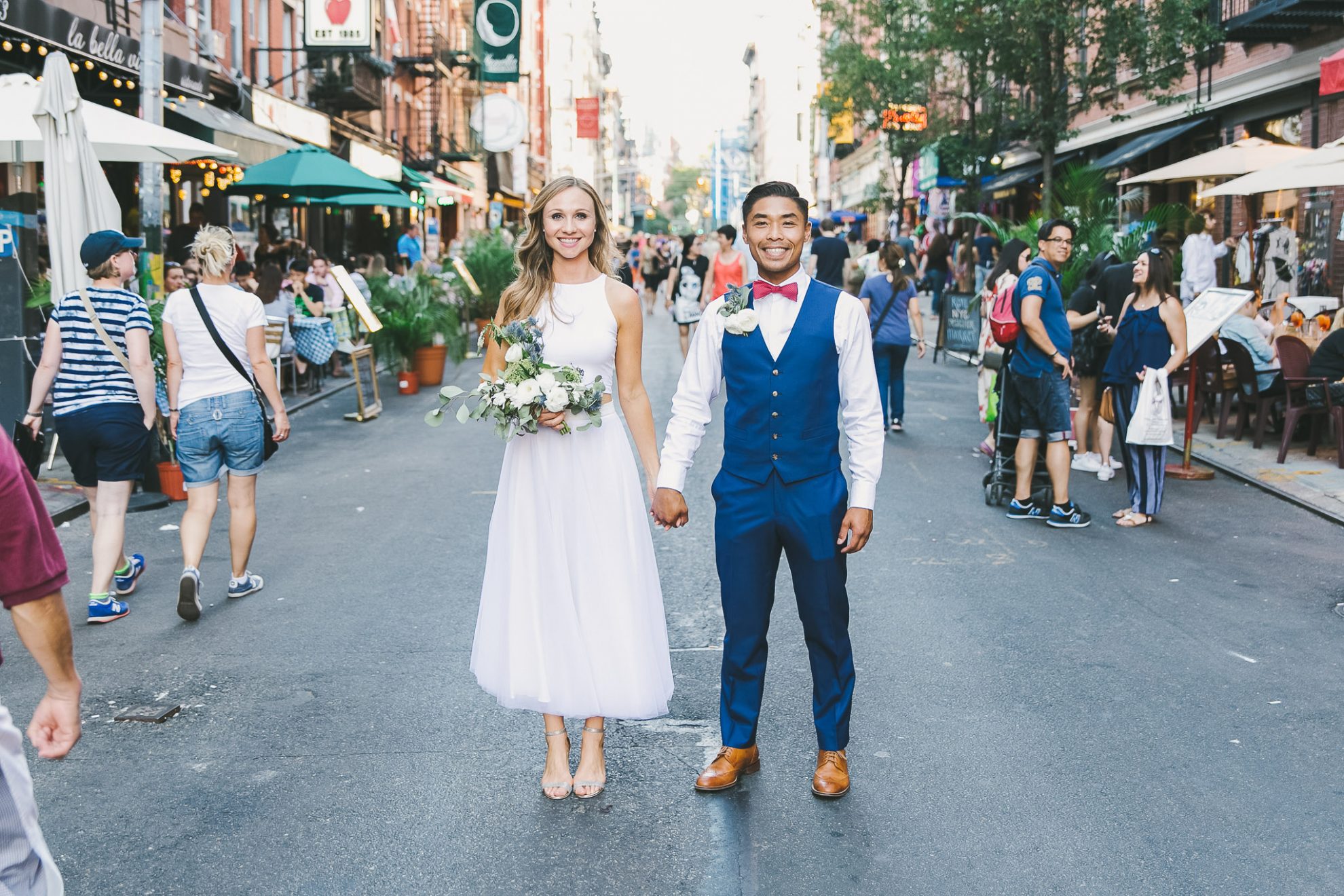 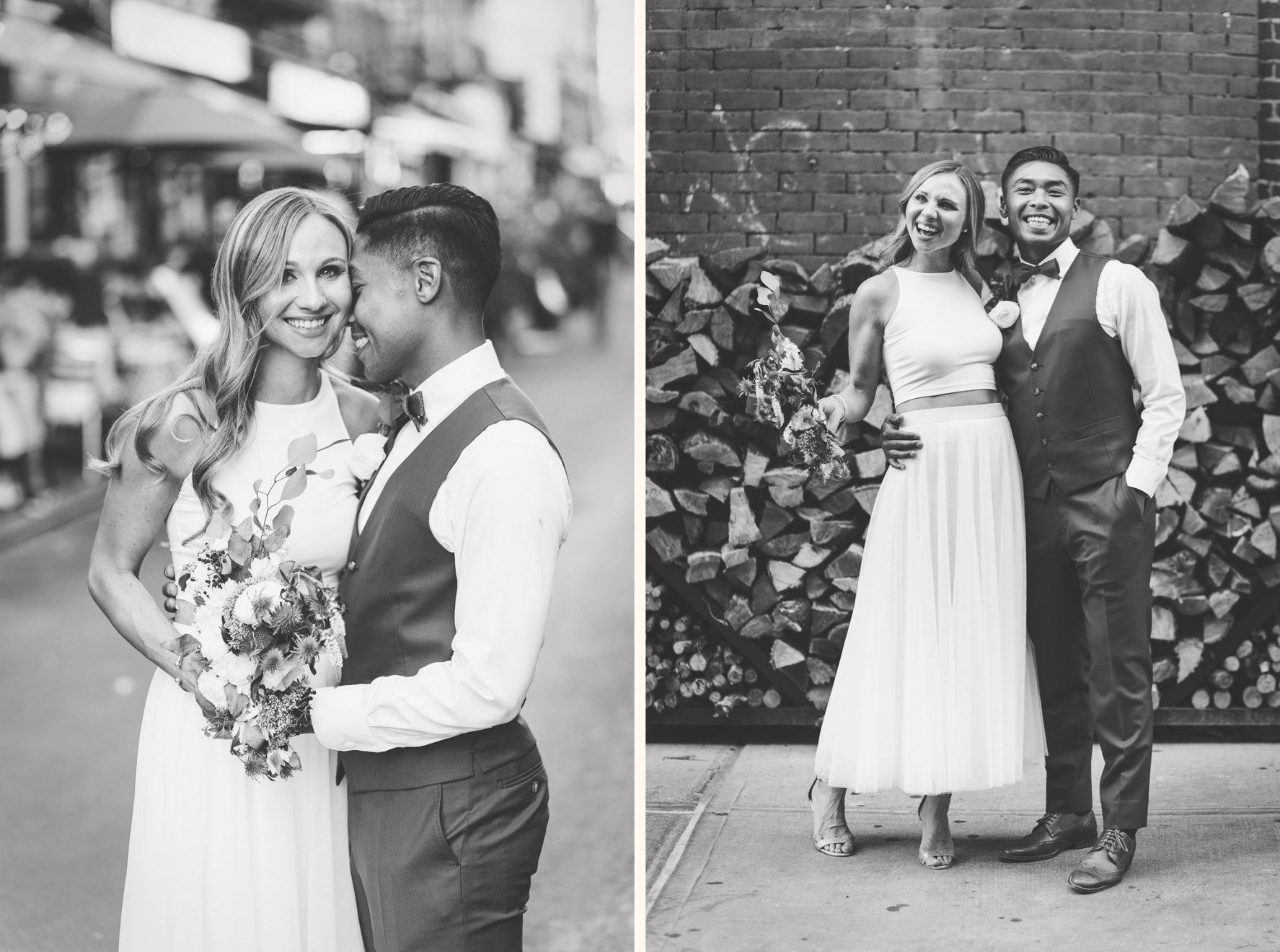 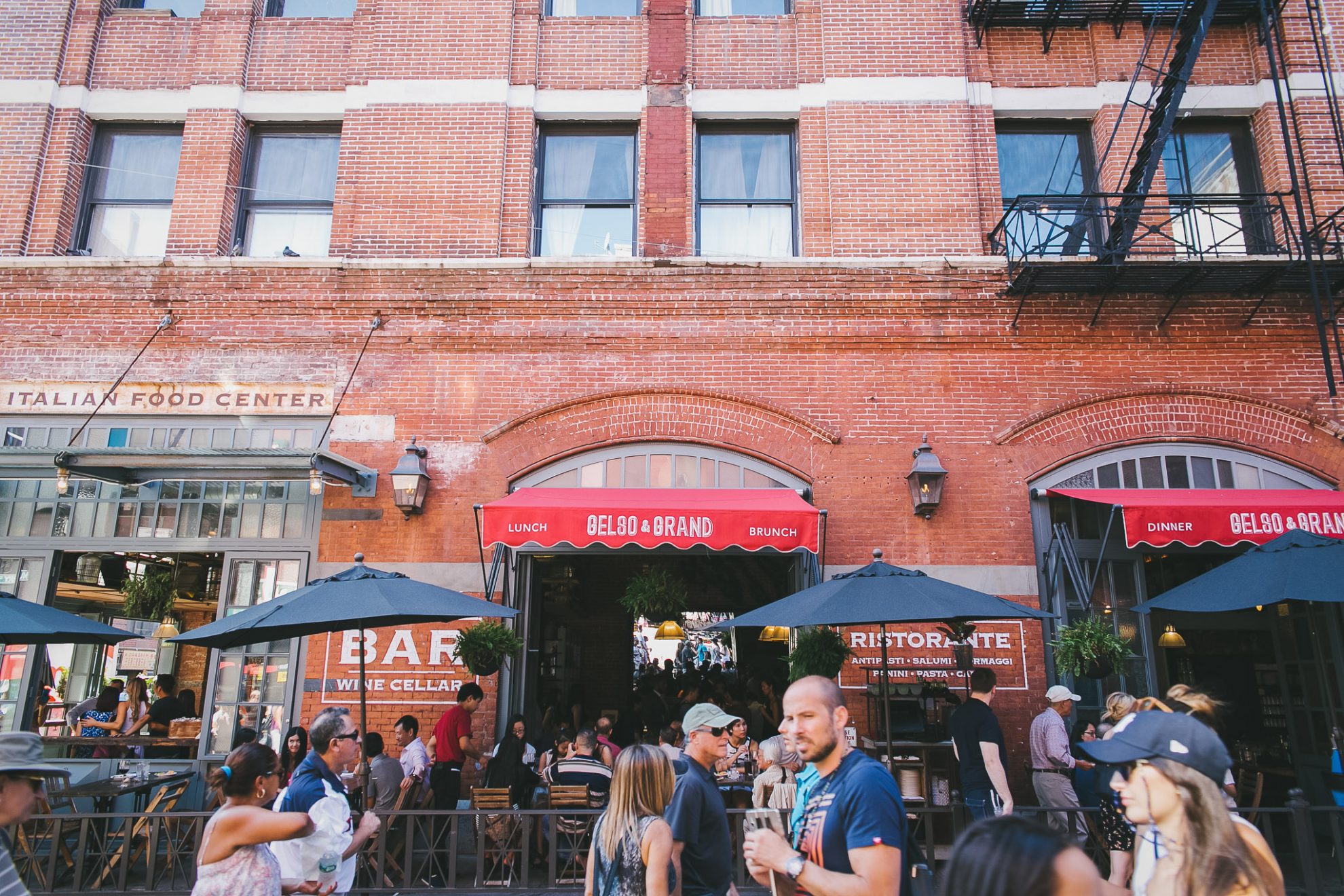 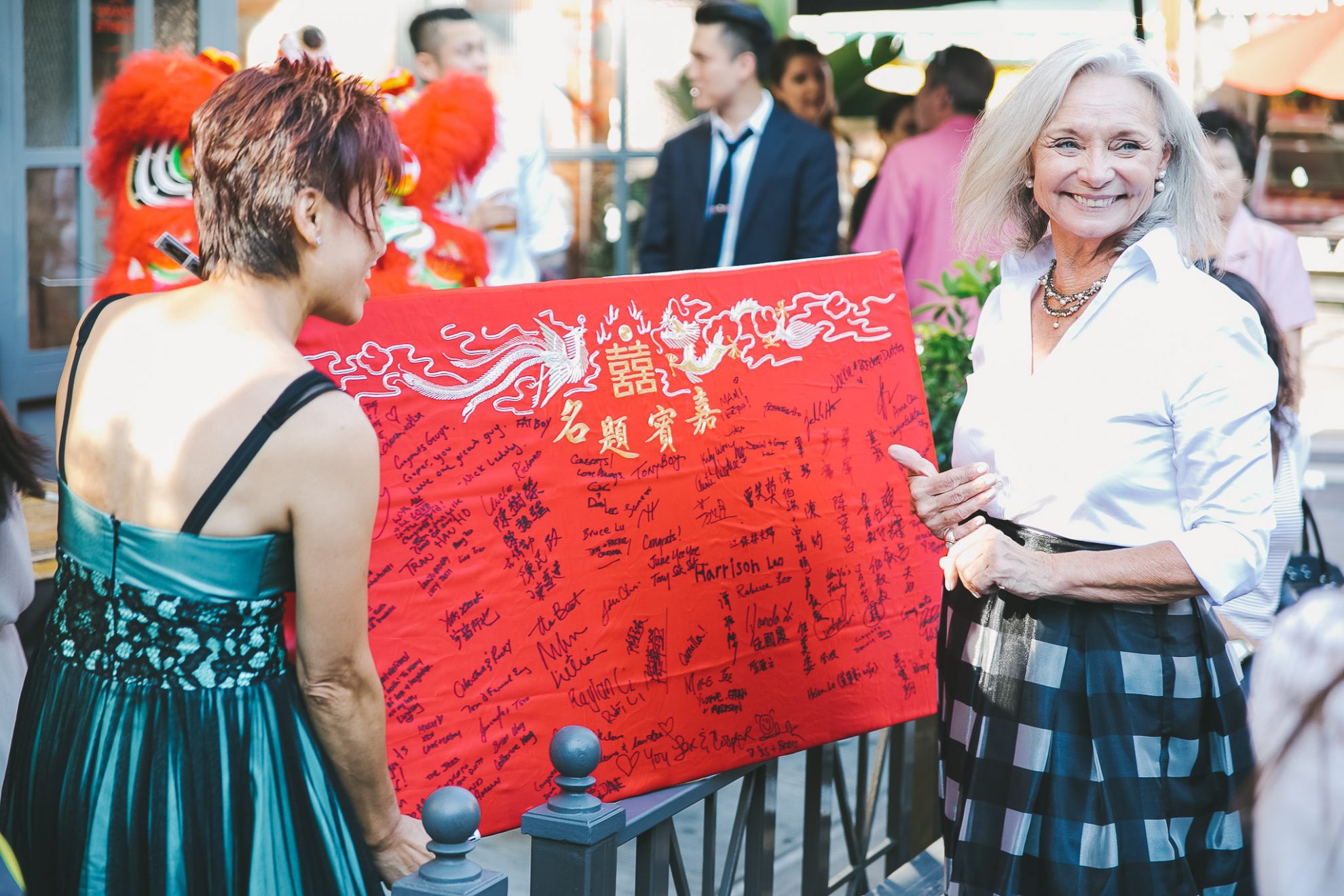 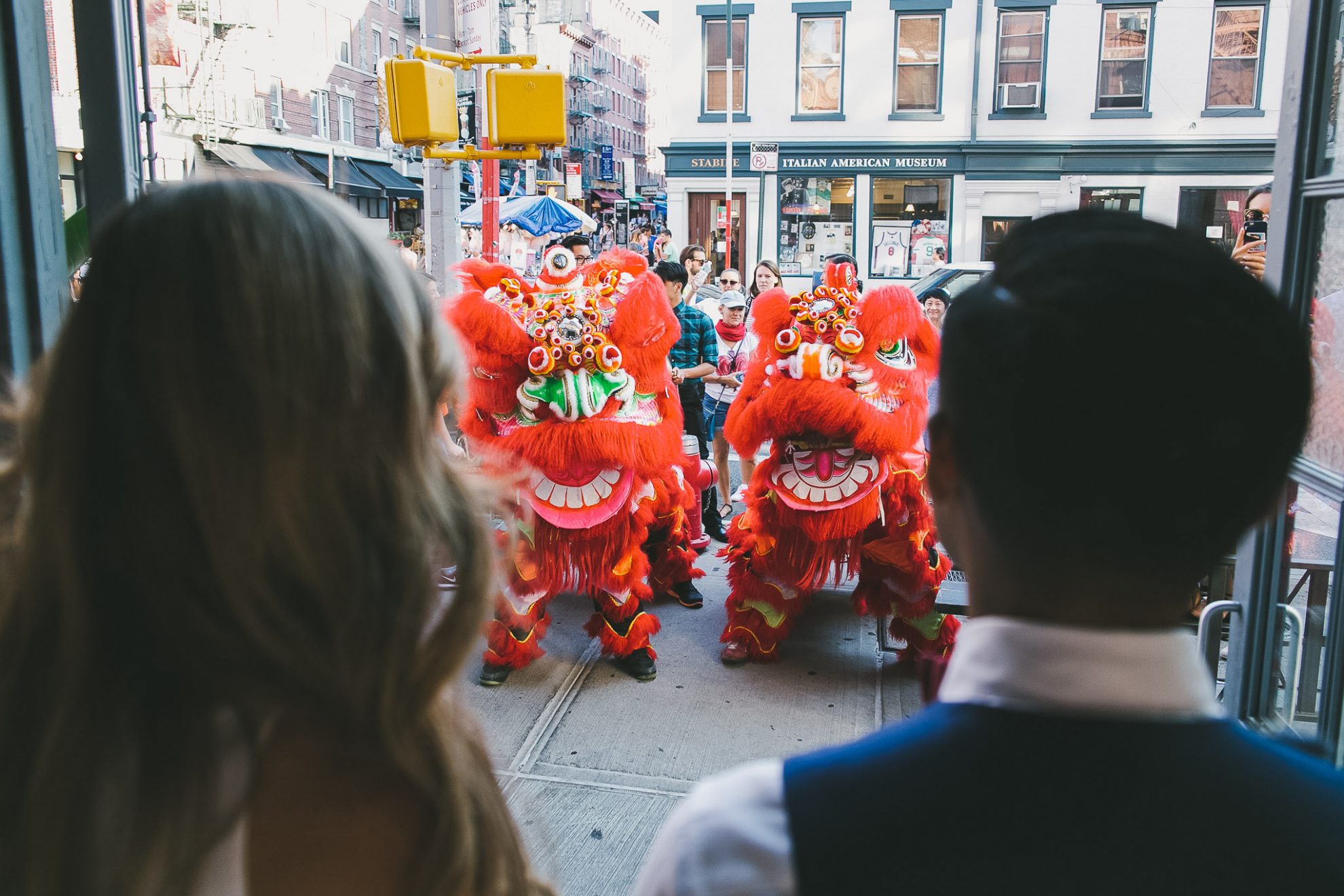 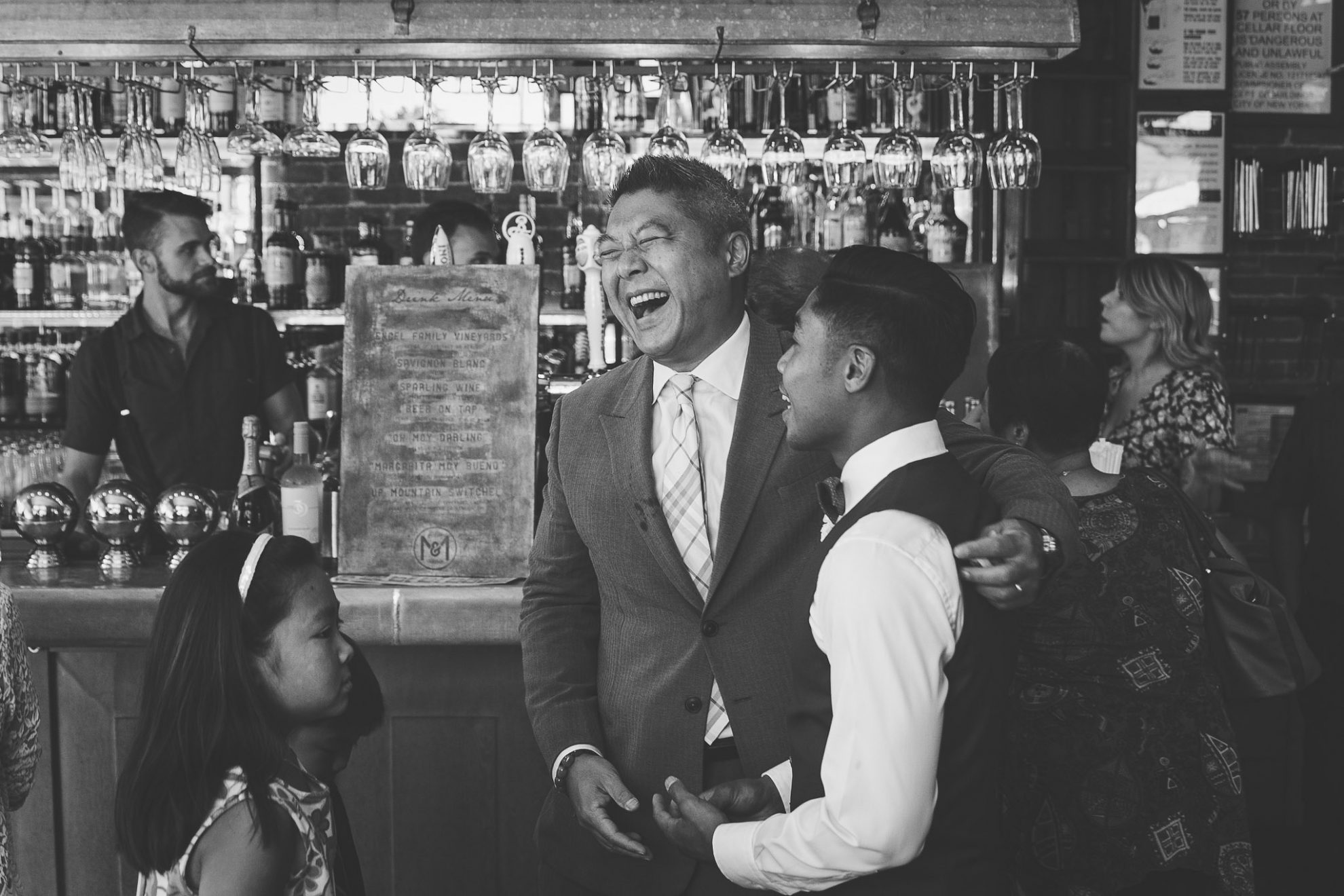 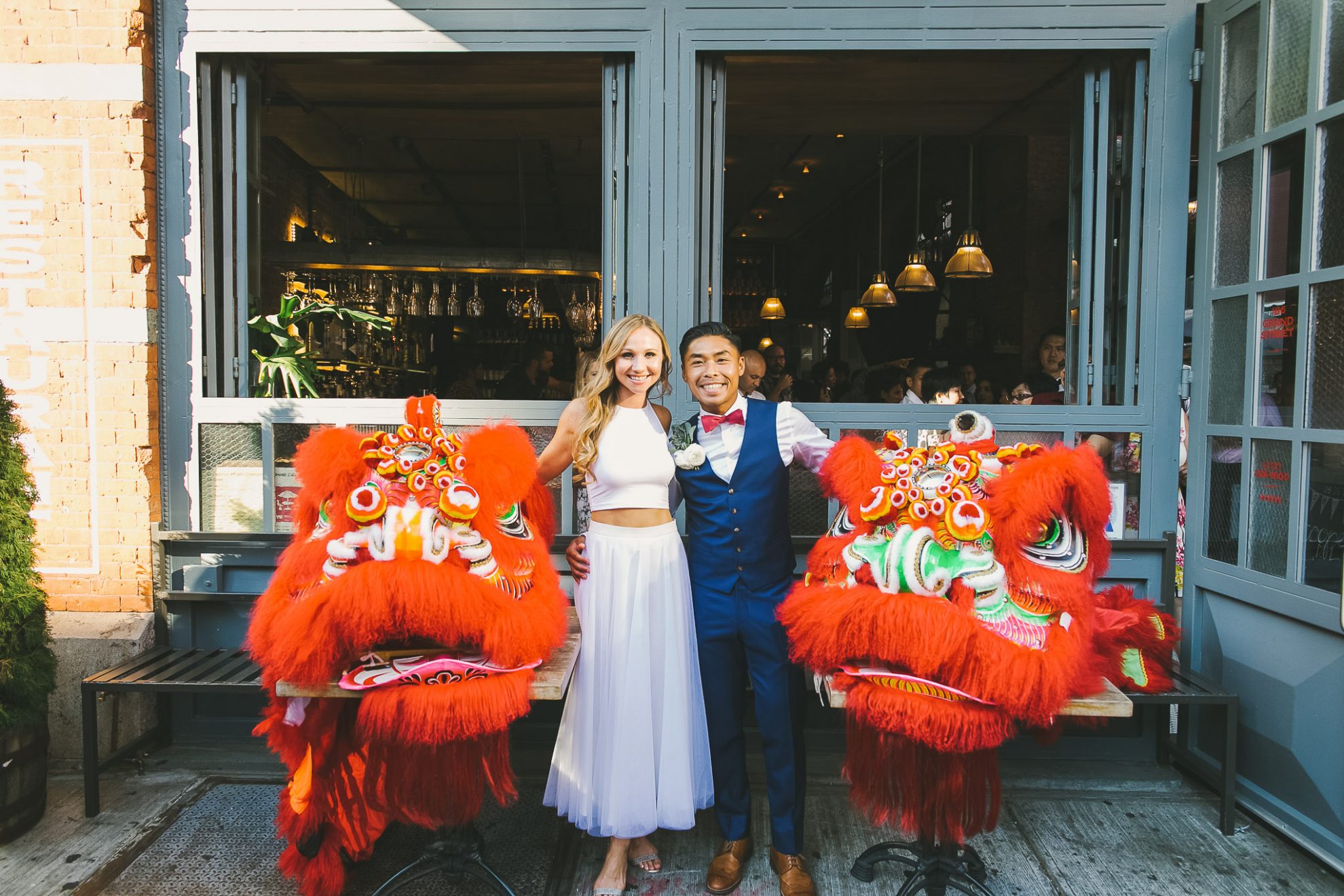 Relatives and friends came from China and all over the United States to celebrate at Gelso and Grand New York on Mulberry street.  The atmosphere was very friendly and relaxed. Tons of smiles, great music, traditional Chinese masks and drums! These guys rocked it. Congratulations!